When Halloween comes around each year, we’re reminded of all the classic sweets we’ve come to know and love growing up (and try to resist temptation from during the rest of the year).

One of the most iconic treats that start to pop up during the season are the infamous red wax lips, or our preferred version, wax fangs! If you’ve never seem them, they’re a candy made of colored, flavored wax that look like oversized, comically shaped teeth and lips! While they may not be the most coveted Halloween candies, they surely are a staple of the holiday. 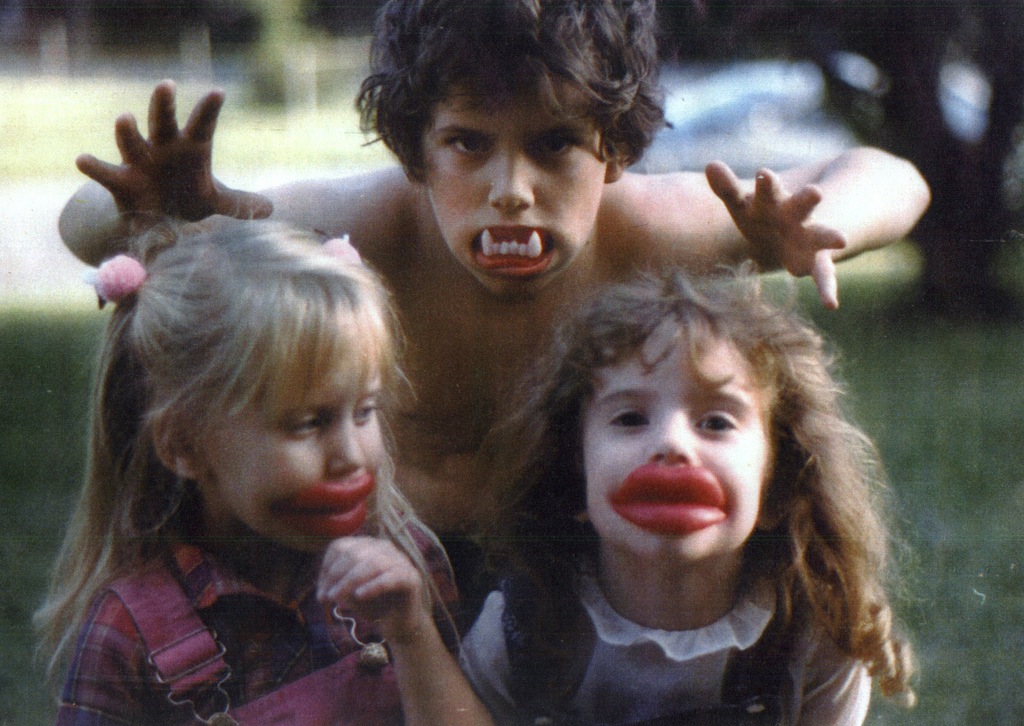 In 1924, a confectioner with a wild sense of humor named John W. Glenn decided to use some fully refined food-grade paraffin to create the first set of wax lips. Paraffin wax is a white or colorless byproduct left over from the rise of the oil industry and use of kerosene for lighting. Candy from oil byproduct doesn’t seem like the most appealing type of candy, but Glenn found a niche market in America that really appreciated his imagination and it took off!

Wax lips remained popular all through the 20th century, but have since died down in popularity. The legacy of the original red wax lips created by Glenn Confections is being continued with Wack-O-Wax, produced by Concord Confections via Tootsie-Roll Industries, who acquired the patent for the lip design in 2002. 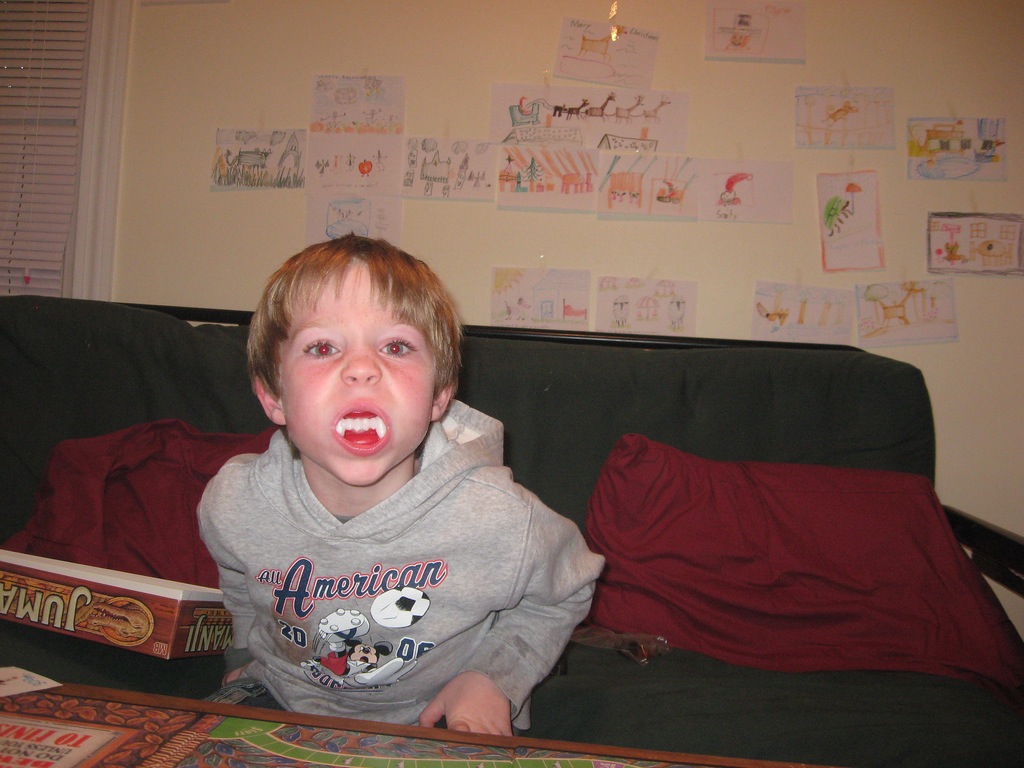 The formula used by Wack-O-Wax is proprietary, but many imitations can be easily found, all using paraffin wax. The product was originally intended to be a soft, chewing-gum-like treat, but because of the taste, most people exclusively use them for a fun laugh. The wax lips and teeth are typically discarded after everyone has had their fun and never consumed. While the paraffin wax used in production is technically safe to chew and eat, we suggest refraining. Chewy, sticky foods stay on your teeth longer, meaning more damage time. Also, wax like this is not digestible and can easily cause stomachaches and pains if large amounts are consumed. Enjoy them as a joke treat and take some funny pictures, but we would probably suggest straying away from actually eating them!

These days, variations of the original wax lips have expanded to include hilariously shaped teeth and even vampire fangs, our favorite!  While wax lips and teeth are all fun and games, it can be a good reminder to what happens when one doesn’t properly take care of those pearly whites, especially during the holidays! Have fun this Halloween and remember, limiting candy intake and taking extra time to clean those teeth are quintessential to avoiding cavities!

Comments Off on Halloween Wax Lips and Teeth

Sorry, the comment form is closed at this time.